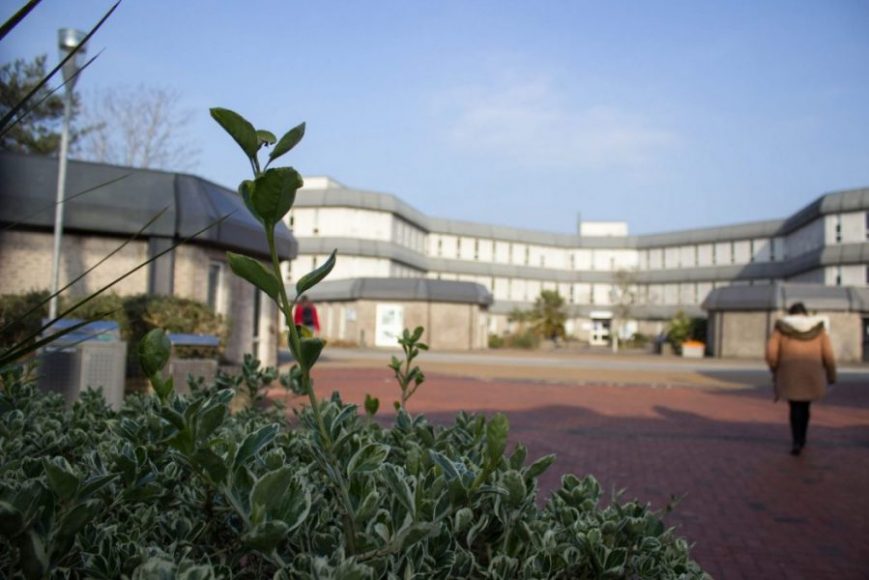 “Too much of what is called “education” is little more than an expensive isolation from reality.” Thomas Sowell

Perhaps I expect far too much from poly-technic colleges come universities. But then perhaps people expect far too much when they demand every man, woman, and Heinz 57 varieties of gender should go to university. Whether they want to or not. ‘Society’ believes it best to send all of our young adults to higher educational institutes and that’s that.

Maybe it would be best to simply refer people to libraries rather than universities. It might prove cheaper and more beneficial to our general intellect in the long run. Not to mention they might have access to actual worthwhile literature.. 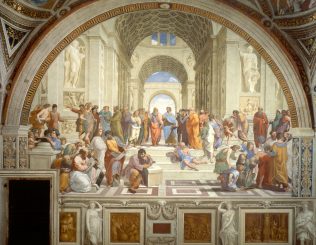 It’s the icing on the cake when much of the instruction of skills we would need to work in my particular industry are outsourced by Lynda.com (An online tuition database). It’s nice of the University to provide us with accounts, but I could just as easily pay for that myself without £27000.00 hanging over me. Of course that’s just for the tuition, never mind the lifestyle.

Truthfully, I’ve had more fun digging out earth for foundations, in the hot summer sun, than I have sitting through  some of the confessions of a Marx-a-holic lecturer; who never left university for fear of achieving something.  I was getting paid and I had responsibilities in the former and I just had a comfortable seat in the latter. So maybe it is the case, when nothing has meaning for post-modernists, that seemingly includes your choices.

So sit and listen or don’t. Just be sure to pay the tuition.

The current mass entry university system could probably be made redundant by online courses. That’s fairly evident to me at least, especially with some professors recording and uploading their lectures to YouTube for free. It couldn’t work for every field by any means, but some it absolutely could.

This is quite optimistic and doubtless there would be numerous obstacles and practicalities to address before such a method could be applied broadly.

But first let me clarify, I don’t think closing all the universities is either a good thing or the right thing. We need them. All our nations’ thinkers, scientists and engineers need that platform to boost them from good to great. It just so happens that we unfortunately allowed the ‘Bolsheviks’ to outlive the fall of the USSR in our own Western institutions.

This way you could select the kinds of skills you want to get without having to move somewhere and make it your entire life. You could feasibly apply for work in your chosen industry and continue to ‘study’ online in-between your regular hours. Much like an apprenticeship scheme.

The two years of university experience I have so far, seem to pale in comparison to the two weeks experience I spent at Pinewood Studios, on a blockbuster film. That wasn’t arranged through the University either!

Why not simply pay establishments to review papers per unit? If you wanted to develop your writing skills in essay form, why not pay a fee to have it reviewed? There is much more to this than I have begun to consider as of yet but the notion is there, but perhaps the conversation needs to begin with such thoughts: The university conveyor belt is outdated. 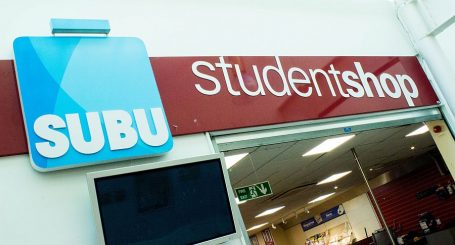 Education is indeed important, but not all fires can be put out by hurling more and more water. This altruistic demand to educate the masses might be genuine for a great many of the public, but the industry surrounding student lifestyle is the real driving force. There is so much money to be made of off students. In most cases they could get a far better deal by simply going out to work, accessing what they need online, say editing software courses, and not having to burden themselves with debt.

I see no reason why young people can’t club together on living arrangements outside of the University route. It just isn’t encouraged in our society. The adventure away from the family home is doubtless an important rite of passage and I don’t think we should try to rid ourselves of that either.

However, I believe there is a huge gap in the market to steal a lot of business away from universities and potentially reduce them back to actual places of scholarly insight. Maybe get rid of the far-left monopoly in the process.